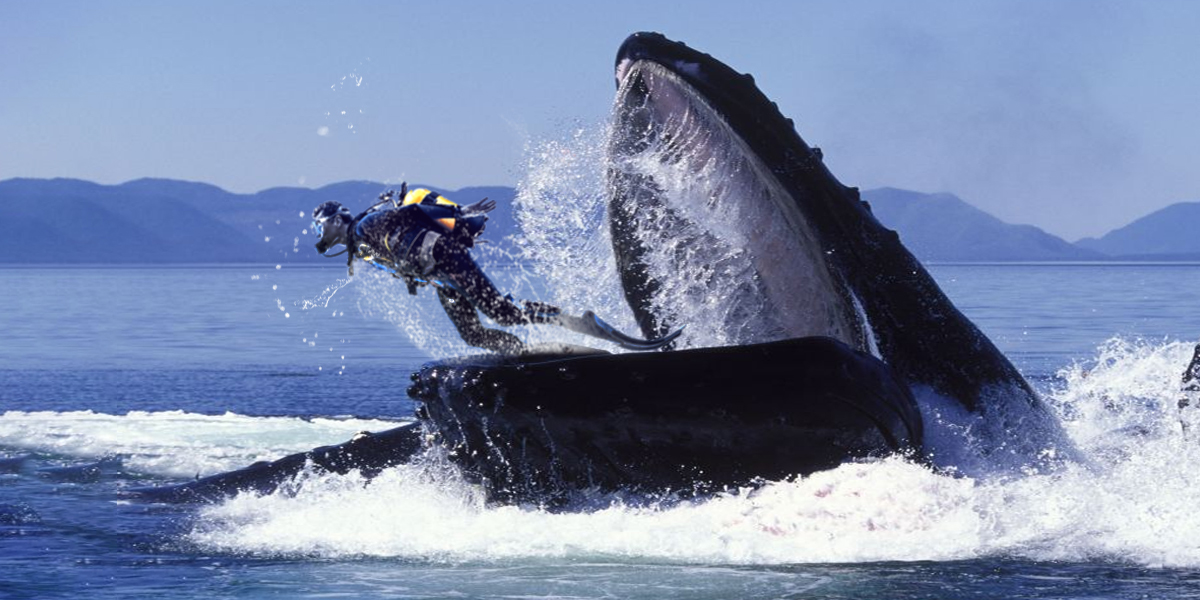 «Everything suddenly went dark.» A diver survives after being swallowed by a whale

A lobster diver was swallowed by a humpback whale off the coast of Cape Cod (Massachusetts) last Friday.

56-year-old fisherman Michael Packard told WTBZ-News that he was diving in the sea at a depth of about 14 meters when «All of a sudden, I felt this huge shove and the next thing I knew it was completely black». At first he thought a shark – a common animal in the waters of the area – had attacked him, but when he realized that he did not notice contact with any teeth and did not feel pain, he knew that it was a whale.

«I could sense I was moving, and I could feel the whale squeezing with the muscles in his mouth. I was completely inside; it was completely black. I thought to myself, ‘there’s no way I’m getting out of here. I’m done, I’m dead.’ All I could think of was my boys — they’re 12 and 15 years old» said Packard. 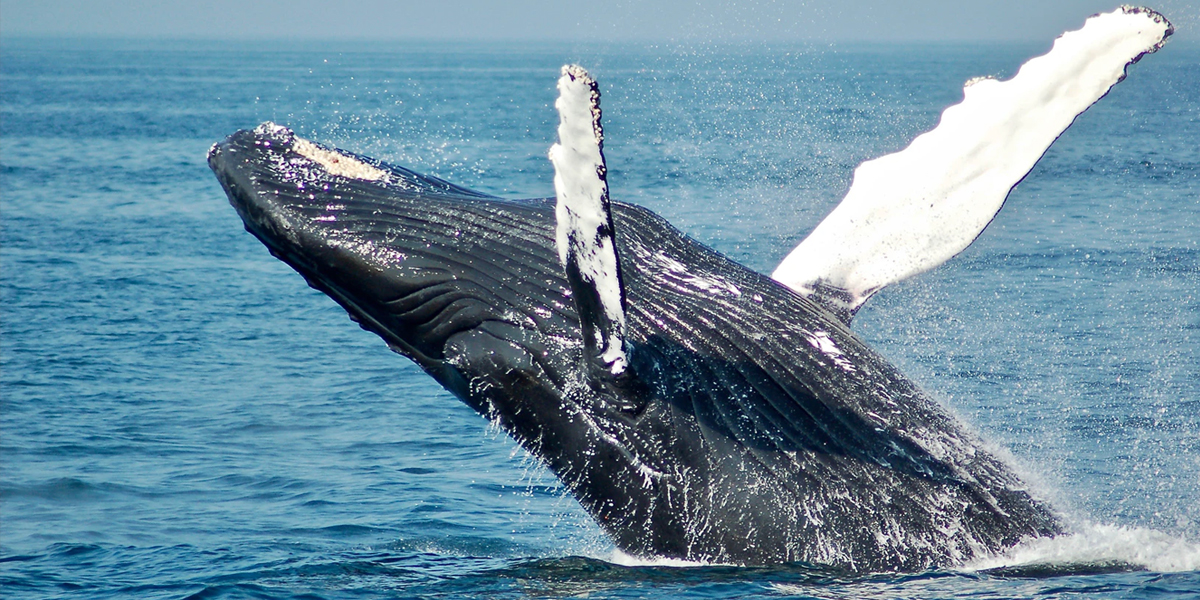 Luckily for Packard, the moment of panic was fleeting. The animal decided to spit out the man, and he then came out of such an unusual situation with only a few scratches. The diver himself estimates that he spent between 30 and 40 seconds inside the animal’s mouth before being thrown back into the sea. During that time, the 56-year-old man was able to continue breathing, as he was wearing the respirator.

“I saw light, and he started throwing his head side to side, and the next thing I knew I was outside (in the water)”

As soon as he returned to the surface, his fellow crew members came to the rescue. «I saw Mike fly out of the water with his fins first and fall back to the surface,» Joe Francis told WCVB news network. “When we took him out of the water he was very nervous. Joe, I’ve been in a whale’s mouth, he told us. » The fishermen rushed Packard ashore to be treated at a hospital.

Charles “Stormy” Mayo, a senior scientist and whale expert at the Center for Coastal Studies in Provincetown, explained that such human-whale encounters are rare. In the case of Michael Packard, the whale must have been feeding on small fish and swallowed the fisherman by mistake.

Experts agree that it is highly unlikely that a humpback whale could end up swallowing a man. Despite their huge mouths, their throats are not big enough for a person to enter.