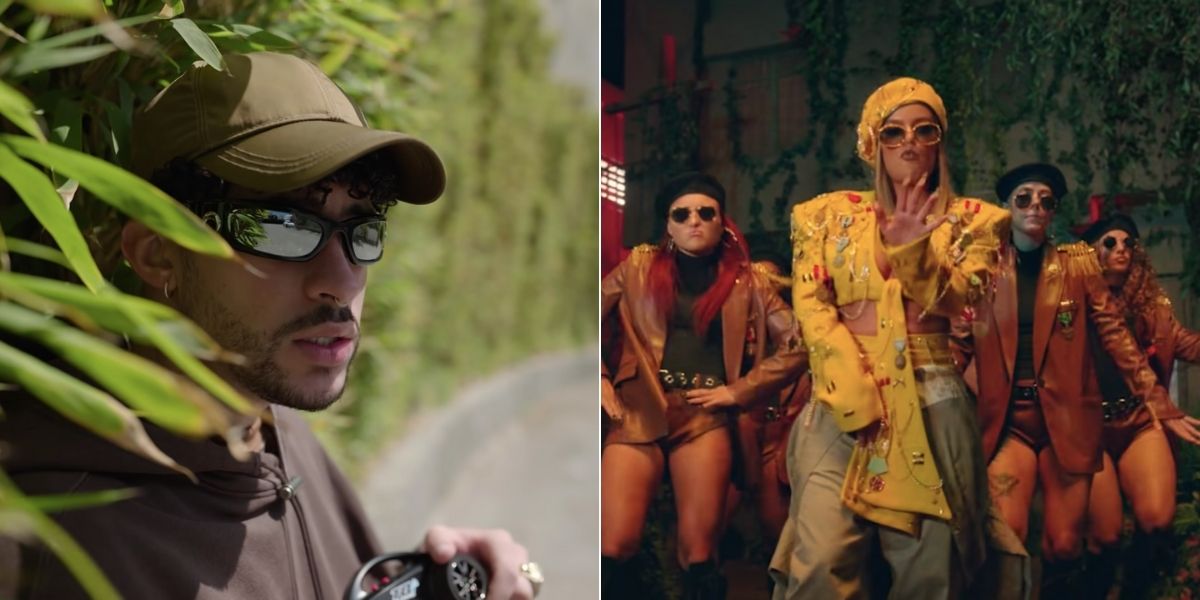 A neurological study carried out at Our Lady of Candelaria University Hospitalin Santa Cruz de Tenerife (Canary Islands), points out that reggaeton causes more brain activity than classical music. The same goes for other genres like electronic and folklore.

According to research, reggaeton causes greater activation in the brain regions responsible for processing not only sounds, but also movement. The researchers came to this conclusion after studying the brain activity produced by listening to different musical genres.

The truth is that this investigation yielded interesting results. Specifically, how various genres, including reggaeton, are capable of activating auditory-motor brain regions. A field that has not yet been specially studied by neuroscience.

Jesús Martín Fernández, the neurosurgeon behind this research, wanted to do his doctoral thesis combining his two passions: music and the brain. To achieve his goal, he contacted the neuroscientist Julio Plata, who co-directed the research.

As a first measure, the researchers selected 28 people between the ages of 20 and 26 without prior musical training. These people must have varied musical tastes.

Next, the neuroscientists used the IMETISA research center to evaluate the hearing abilities of the chosen people. Until that moment they did not know that their job was to listen to reggaeton and other genres.

WHAT WAS FOUND IN THE INVESTIGATION?

People who were part of the study listened to reggaeton hits like «Shaky» by Daddy Yankee and «Ginza» by J Balvin; in electronics ‘Passion’ by Alberto Feria and ‘L’amour toujours’ by Dzeko, in classical the concert in E minor by Vivaldi and the minuet of the airs in D by Luis Cobiella; and in folklore folías and malagueñas canarias. It is important to clarify that all the songs used in the study were instrumental. The voices were suppressed to avoid distraction.

As people were listening to the music, Fernández and Plata analyzed the signals that reached the brain and which hemispheres were activated.

And it was reggaeton that showed greater activation in the brain regions responsible for processing sounds (auditory areas) and processing movement (motor areas), differences that were greater when compared to classical music.

However, what most caught the researchers’ attention is that reggaeton activated a «primitive» area of ​​the brain.

«What most caught our attention was the activation of a primitive region of the brain: the basal ganglia,» explained Jesús Martín Fernández in an interview with the EFE agency. 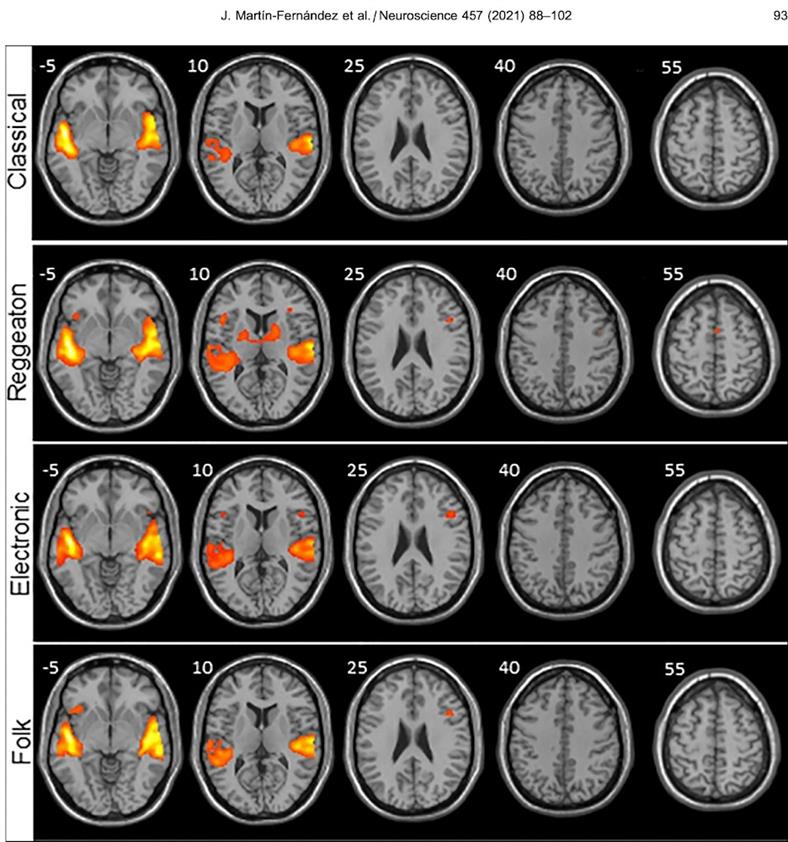 WHAT ARE BASAL GANGLIA AND WHY DOES REGGAETON ACTIVATE THEM?

Certainly, these areas are responsible for modulating posture, starting and ending a movement; they are also involved in the pleasure system.

In these basal ganglia is the origin of some degenerative diseases, such as Parkinson’s, in which there is a progressive degeneration of some of them that causes a decrease in dopamine (substance involved in movement, pleasure …) and in that last instance produces, among others, alteration of the movement.

The greater activation caused by reggaeton implies that there are more auditory and motor brain regions that are activated and therefore there is more machinery working to process the music.

Such significant activation in the areas of the brain responsible for movement could be due “to the generation of an internal pulse within us trying to guess when the next pulse is coming. It’s as if reggaeton, with that peculiar and repetitive rhythm, prepares us for movement, to dance just by listening to it.”