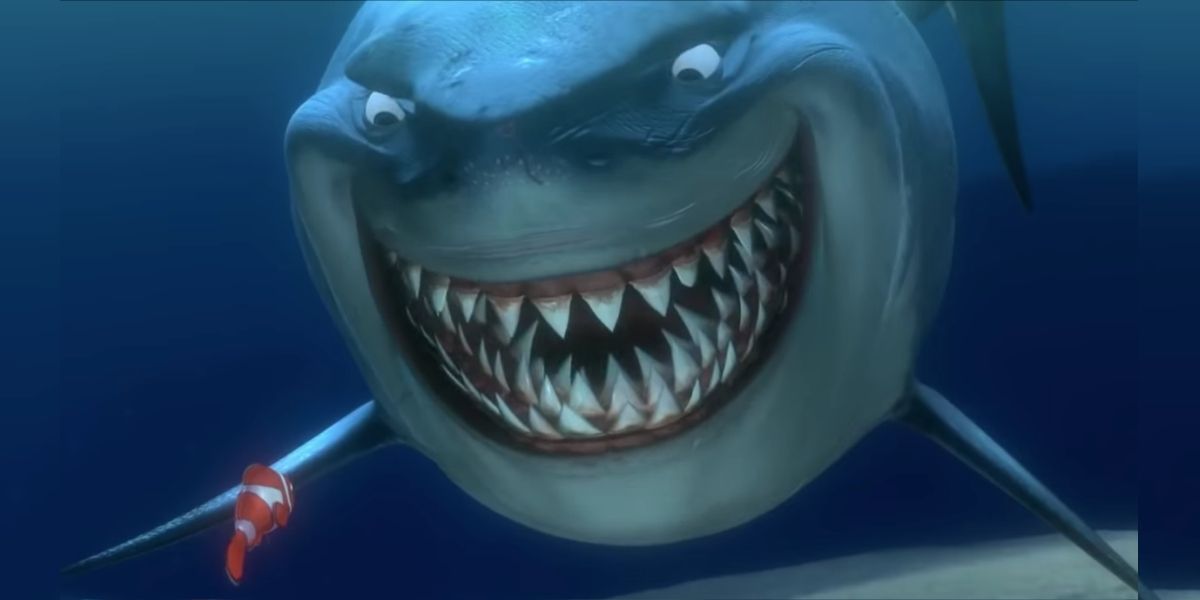 A dark theory about Finding Nemo is ruining people’s childhoods

Finding Nemo tells the story of a clownfish named ‘Marlin’, who is separated from his only son ‘Nemo’. He goes on a long journey across the Pacific Ocean to try to find him.

During this journey he meets «Dory», a surgeonfish who has memory problems. Both establish a friendship of love and hate and after many adversities, they recover ‘Nemo’.

However, that is the story we all know. Internet users have given other theories about Finding Nemo that completely change the perception we have about their plot.

– «Everything suddenly went dark.» A diver survives after being swallowed by a whale

Angela Freitag, was the TikTok user who made this dark version of the ‘Marlin’ story go viral. Many felt that their childhood was ruined.

The theory is that ‘Nemo’ doesn’t really exist. We all remember the first few minutes of Finding Nemo. In them, a barracuda kills ‘Coral’, ‘Marlin’s wife, and almost all of his children. Only one of the eggs survives the attack.
Freitag says that when «Marlin» wakes up, the shock he receives from losing his family makes him believe that one of his children survived. The name of the little survivor reinforces this theory.

Pixar makes us see in his 2003 film that ‘Nemo’ is named after his mother. ‘Coral’ wanted one of his sons to bear this name, however, if one analyzes its meaning, the story takes another turn.

‘Nemo’ could be a reference to a character who bore this name in Jules Verne’s novel ‘20,000 Leagues Under the Sea ’; however, this name comes from Latin and its translation into Spanish is ‘Nobody’.

“When Marlin wakes up, he imagines that there is only one egg left. He names his only son Nemo; Nemo in Latin translates as ‘nobody’ or ‘nothing’. It gets weirder,” says Angela Freitag.

According to the woman and several netizens, the film actually tells the story of «Marlin» going through the five stages of loss.